FlySafair had to divert a flight destined for Cape Town and land in Port Elizabeth due to what the airline described as a “minor technical issue”.

FlySafair had to divert a flight destined for Cape Town and land in Gqeberha due to what the airline described as a “minor technical issue”. 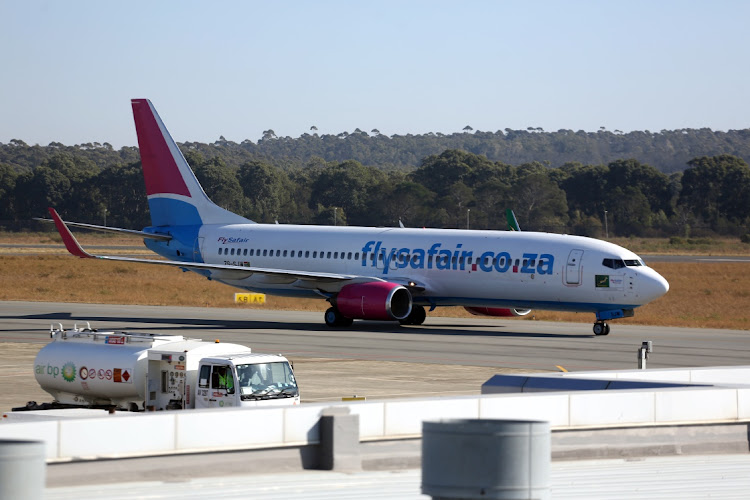 The low cost carrier told customers in an update on its website that flight FA143 had departed from East London at 3.20pm on Wednesday and “shortly after take-off, the crew became aware of an issue”.

“In the interest of safety, the decision was made to divert to Gqeberha.”

The airline described the incident as a “minor technical issue” but did not elaborate.

The aircraft landed safely in Gqeberha at 4.35pm.

Just under an hour later the airline said FA 143 had been cleared for take-off and was departing for Cape Town.

“We would like to extend our apologies to the customers on board FA 143 for the inconvenience, and we thank them for their patience in allowing us to always act conservatively in the interest of safety,” the airline said.

Airline safety has been in the spotlight recently after the SA Civil Aviation Authority temporarily withdrew Comair’s operating licence due to concerns about its safety management systems in the wake of three “significant” failures on flights.
0
Pay Tips 31-03-22

If you wanna get more accurate answers,Please Login or Register

If you think this website is useful for your life,please tell your 5 friends around you,or snapshot it and send to your family members by phone